September began with cool but bright and dry conditions after a rare run of 3 dry days in a row ( for the summer of 2020) finished August over the bank holiday weekend.

The first 36 hours of the month yielded several amazing sky and cloud scapes to kick off autumn 2020, typical of why I love this time of the year here…. 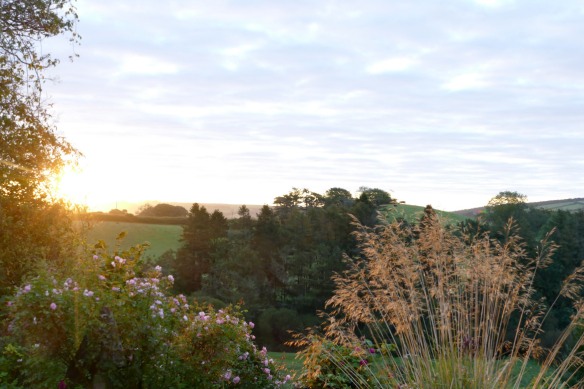 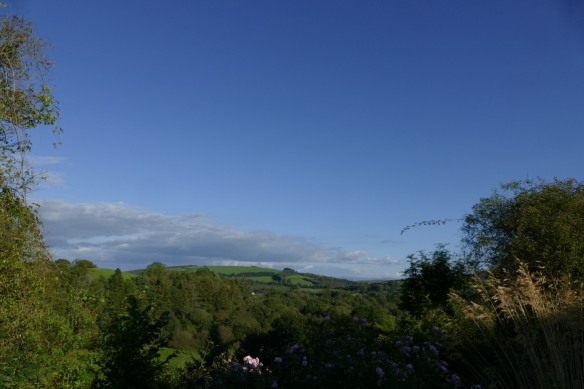 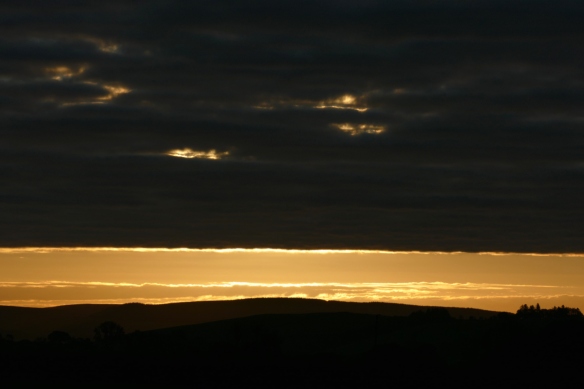 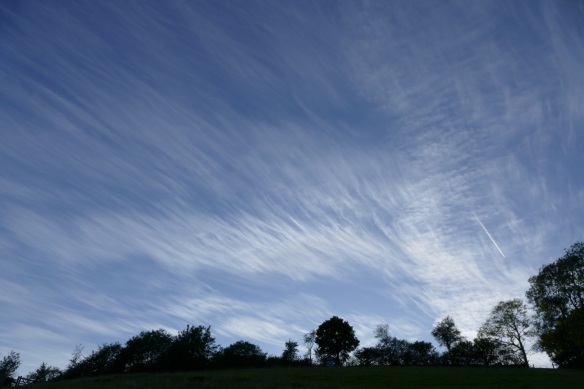 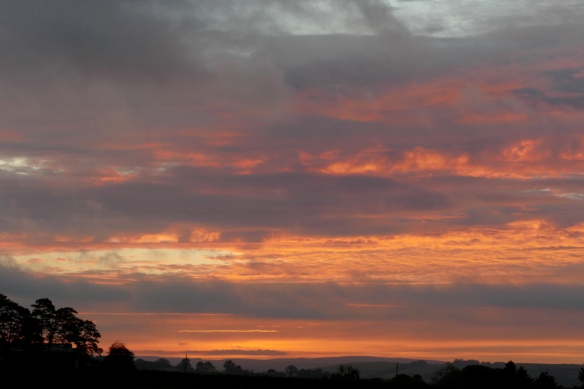 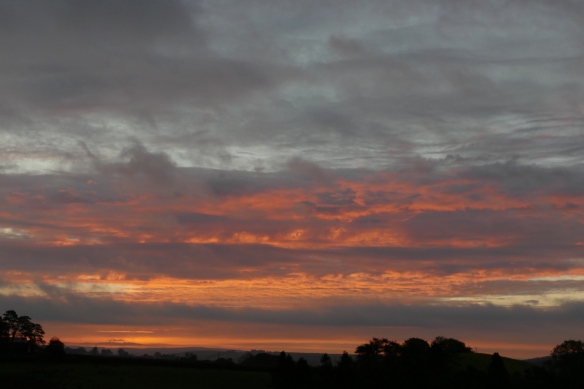 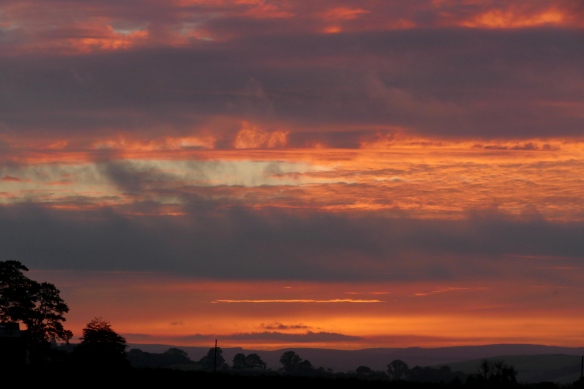 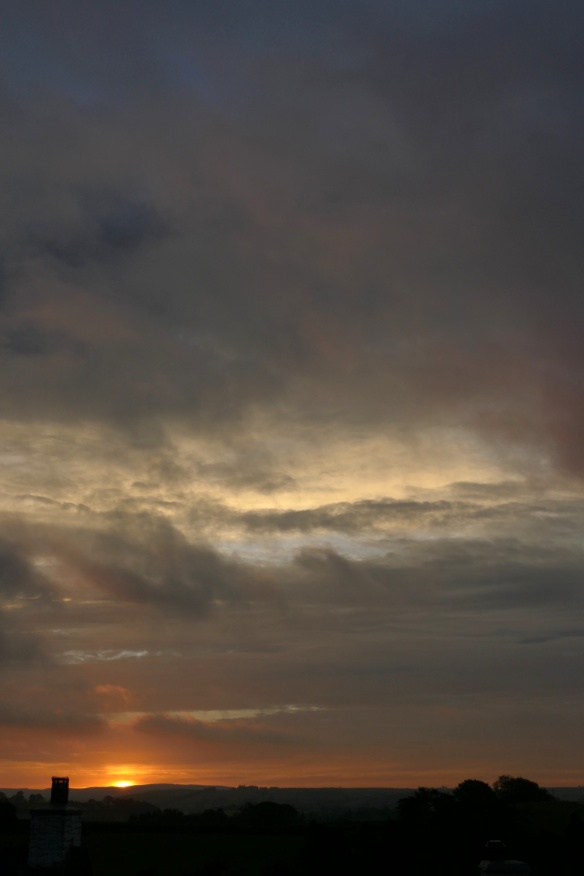 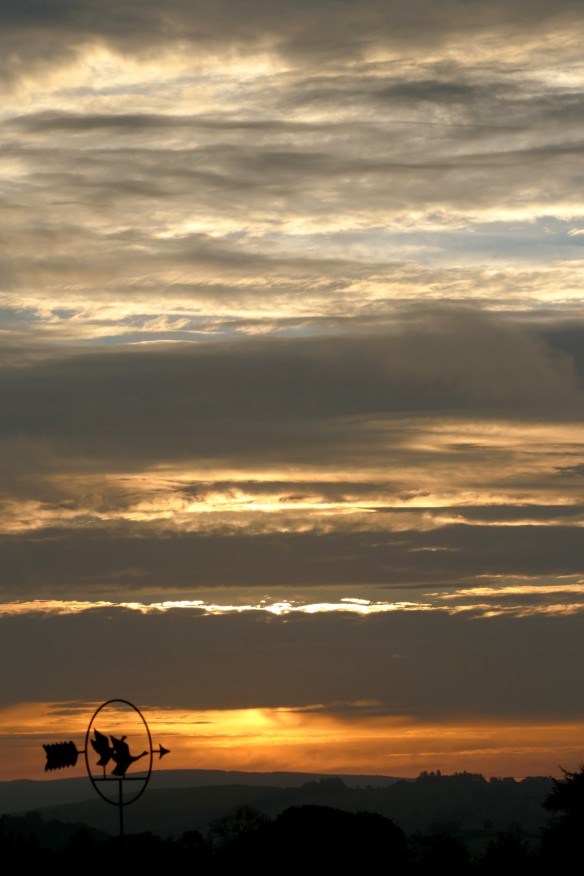 Before grey skies and rain drifted in on the morning of the second, after a fabulous full and golden “Corn” moon on the evening of the first. 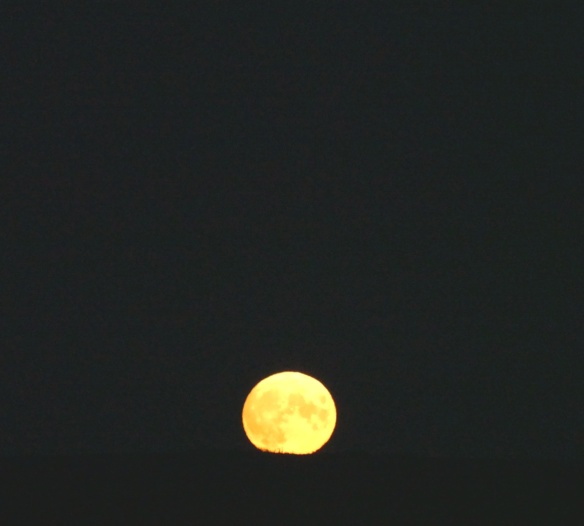 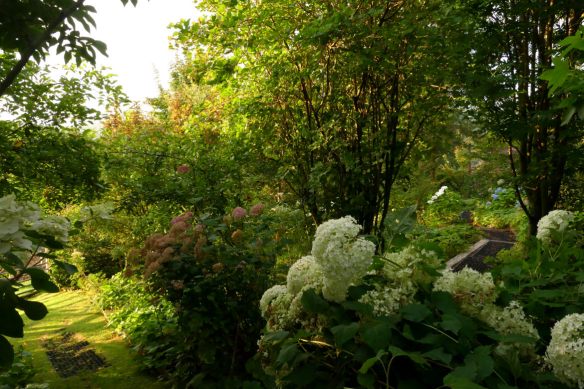 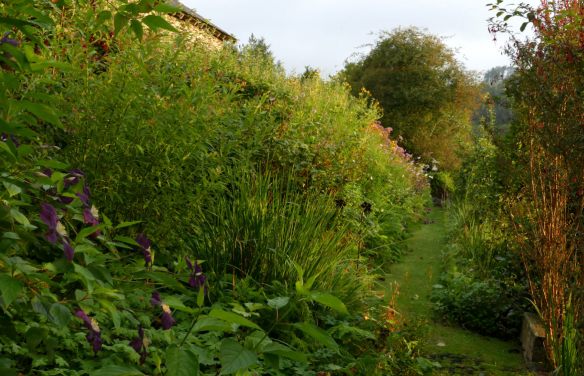 The first 10 days of the month continued in the main with very low light levels, grey clouds, drizzle or rain at times and often minimal wind. Though mornings and evenings often saw wonderful breaks in the cloud.

Many later season plants seem very late into flower – Salvia, Sedum and Asters – probably because of the lack of strong sunshine from summer onwards.

But a highlight has been the value of Devil’sbit Scabious, recently added to the garden after growing many plants from seed, both as a nectar source, and visually.

Butterflies made the most of any benign breaks in the weather, and we were fortunate to enjoy a rare day of sunshine and clouds with no rain for our NGS promoted Great British Garden Party on Saturday 5th when 4 invited couples enjoyed the chance to chat and have tea outside.

With Wales, like the rest of the UK introducing a maximum of 6 for social gatherings from mid September onwards, we were fortunate to have planned this event before the suggested week for events in mid September. Thanks to the efforts of Elena, our current Cothigardener’s chair, in hosting her own event and encouraging Mark and Ros; and John and Helen to do the same, a combined total of £560 was raised to donate to the Marie Curie nursing charity.