May began with cold nights, but at last some significant rain arrived after the extremely dry and sunny April, and the lawn grass needed cutting for only the second time this year – exceptionally slow growth. May 3rd was the first day when we felt conditions were really good for growth this year, and suitable for planting out pot grown perennials into soil that was still largely very dry. As the month continued, the cold theme continued. Modest amounts of rain fell throughout the month, but the effects of winds, often from a Northerly quarter, continued throughout the month. Much of the garden seemed 2 to 3 weeks behind what one would expect, and also no significant midge numbers had appeared by the month’s end to curtail evening gardening activity. Development of my bottle bank concept for aiding vegetable germination and growth early in the season, certainly paid off this year. And what a year for our cuckoo! Heard several times a day throughout the month, filling the valley with song, along with a garden warbler for the first time – what a delight. 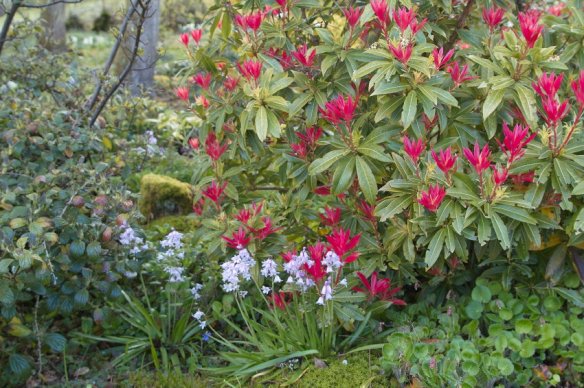 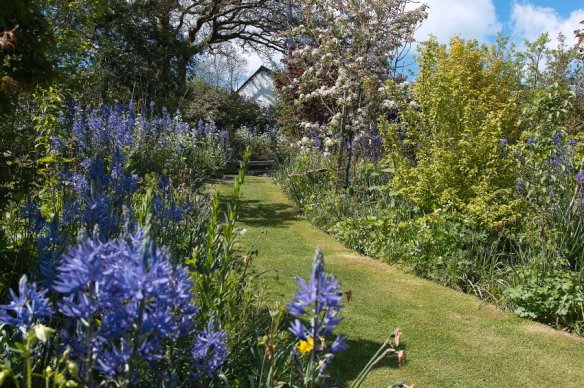 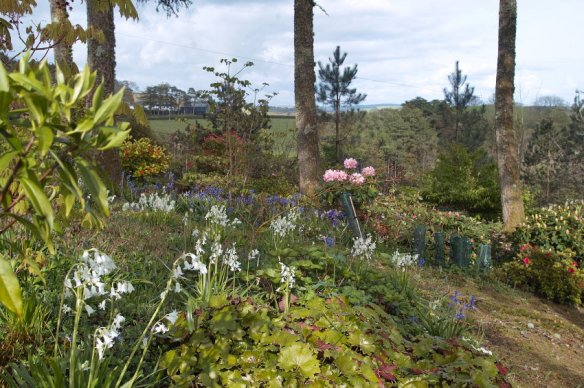 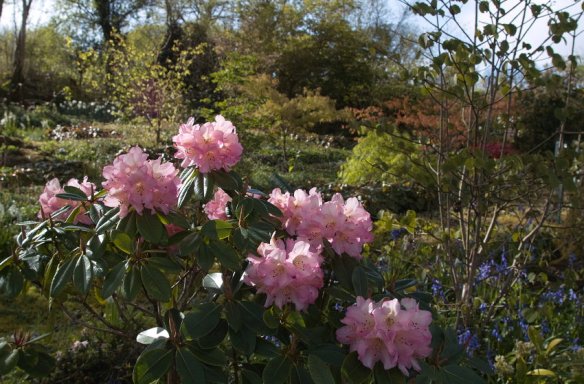 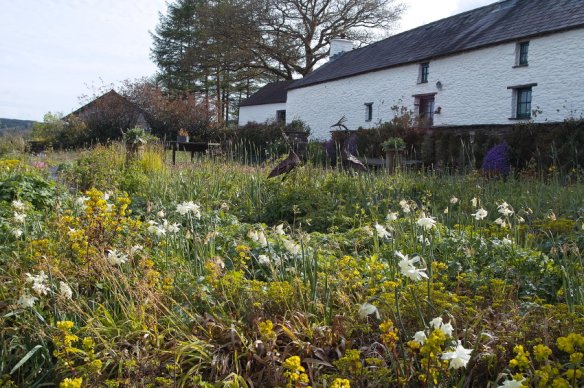 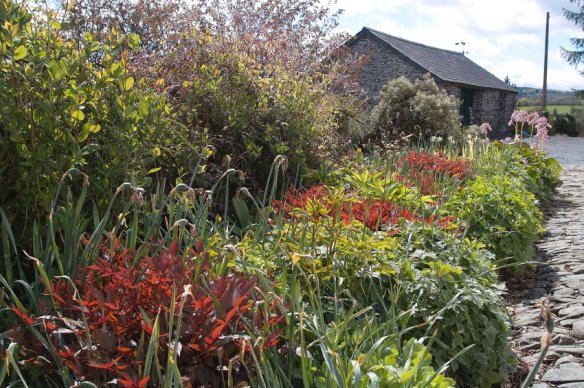 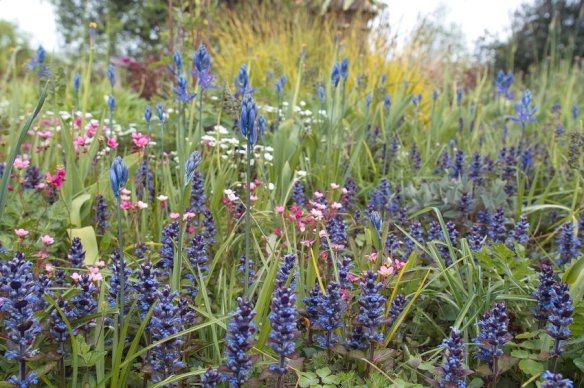 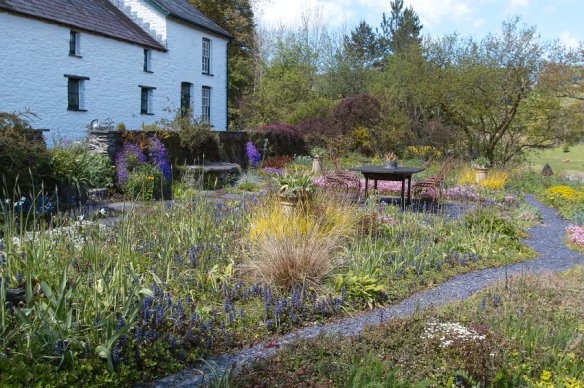 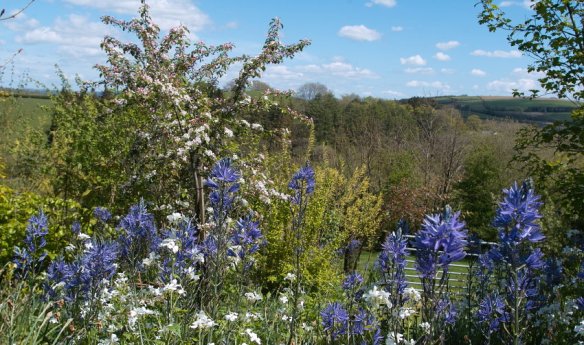 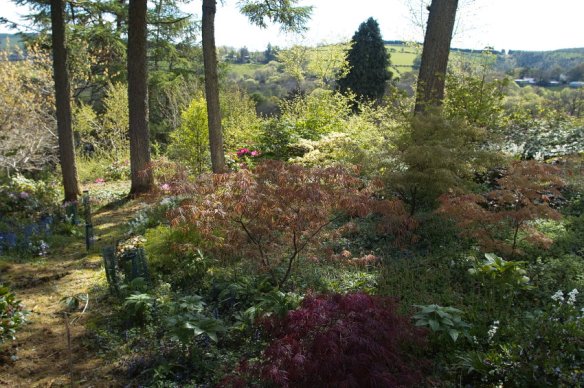 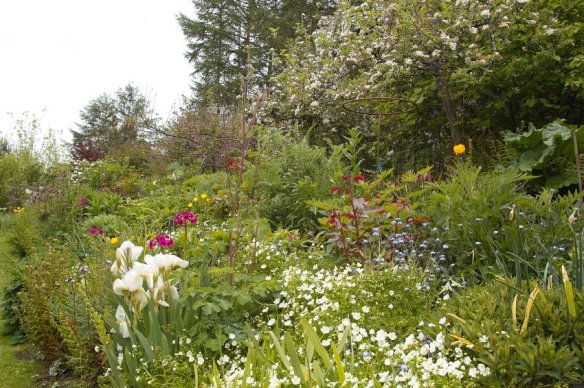 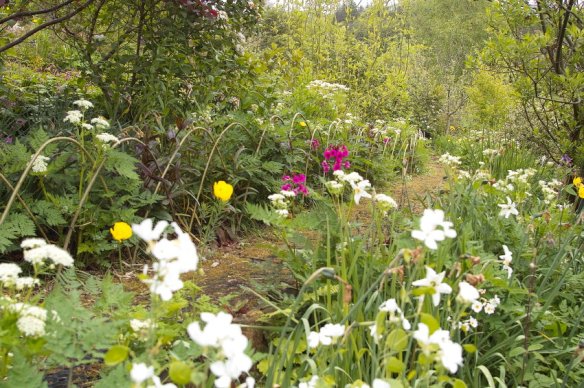 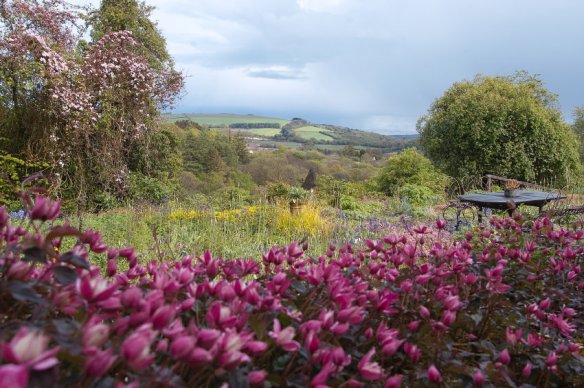 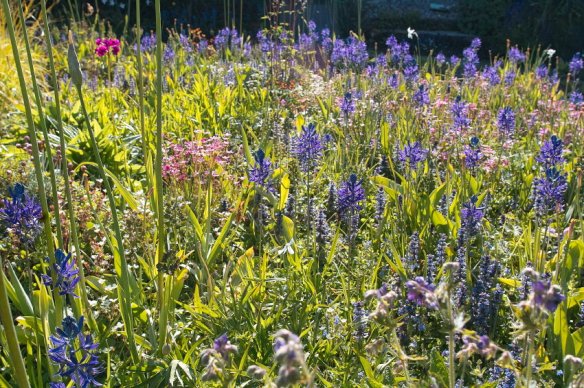 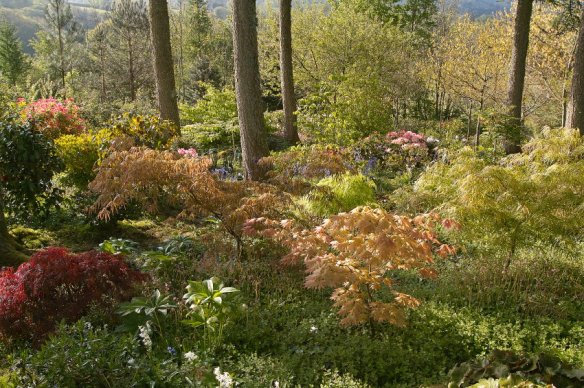 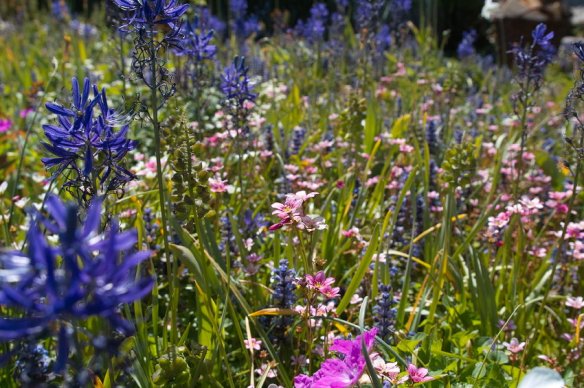 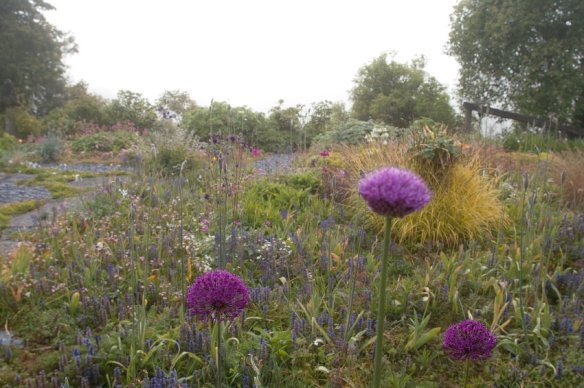 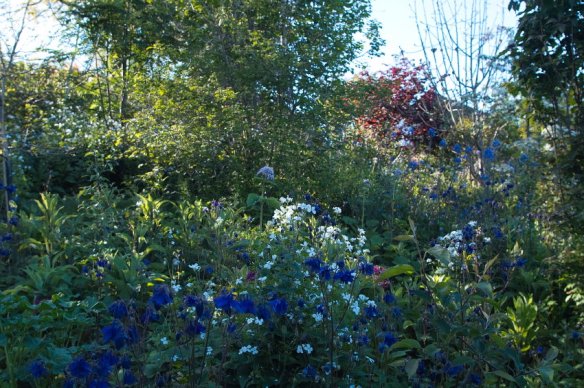 The month ended as being one of the coldest Mays we can remember. Quite bright overall, with 441 KWHRS of light recorded on our PV inverter, and only 142 mm of rainfall, which for us is fairly modest.

But the combination of low temperatures and moderate winds, left us hoping for a change as we moved towards mid-summer.