July 2015 turned out to be a challenging month. And a time for weather mean reversions to kick in  – or payback time for all the dry, sunny, if cold weather, earlier in the year.

After a very few hot sunny days at the month’s beginning, the conditions changed, with low temperatures and frequent showers, or periods of rain. At the month’s end, temperatures dipped to about 2 degrees C on a clear night, across several areas of the UK. In the end July had only 7 dry 24 hour periods, and none of these were consecutive, so the annual manual hay making effort was hugely challenging. Though fortunately rainfall totals weren’t dramatic – in contrast to the usually dry East Anglia, where Cambridge registered 87.1 mm in a 24 hour period on July 16th. Click here for more in a Met Office summary for the month. 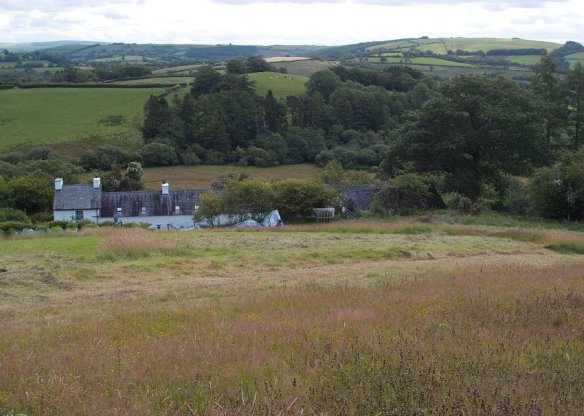 On more than one occasion, hay had to be loaded into big bags and dragged under tarpaulins after unexpected showers threatened to ruin it. 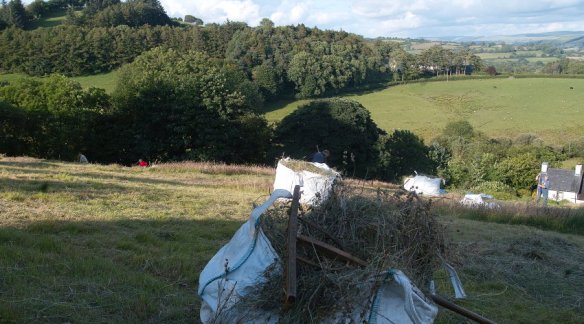 Then brought out days later, to be shaken out, tossed and dried, before re-bagging and baling.

The experience has begun a major rethink about how we manage the field and land in future years. However, at least we have a barn full of fresh smelling hay in anticipation of a harsh winter. Will our hunch prove to be correct? 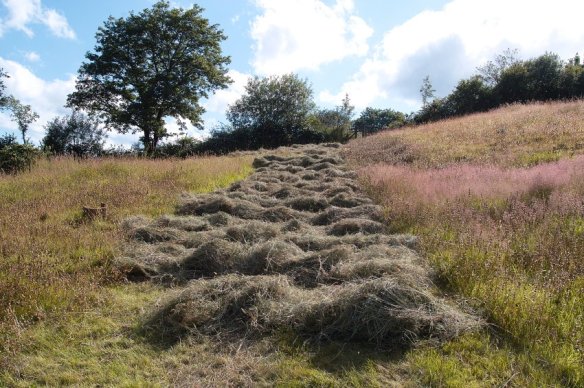 In spite of the generally poor July, the increasing number of native flowers in the hay meadow resulted in a great summer for meadow butterflies and moths – large numbers of Narrow-bordered Five-spot Burnet moths, Zygaena lonicerae, and lots of Meadow browns, Maniola jurtina,  Large and Small skippers, Ochlodes sylvanus and Thymelicus sylvestris  and Ringlets, Aphantopus hyperantus, all adding movement to the meadow scene this year. Even another Scarlet tiger moth, Callimorpha dominula. 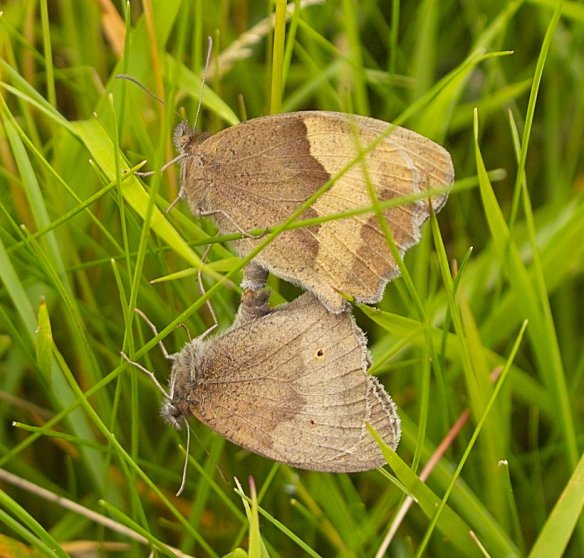 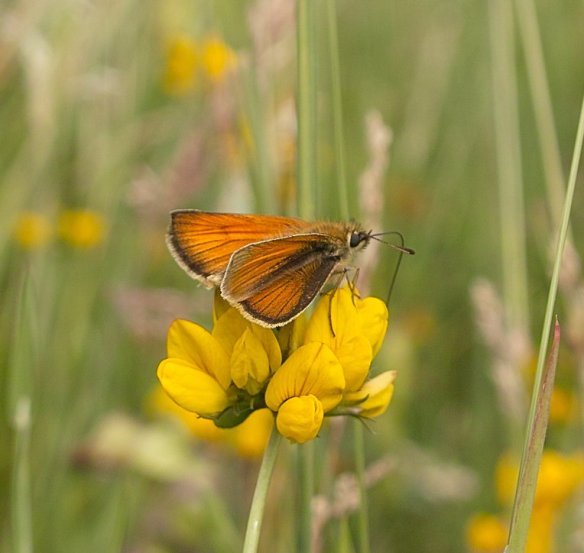 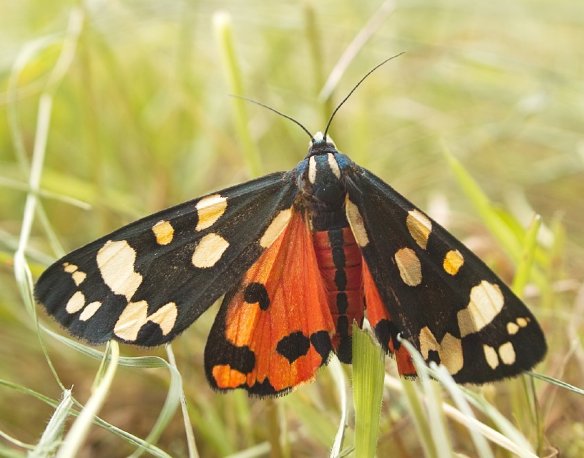 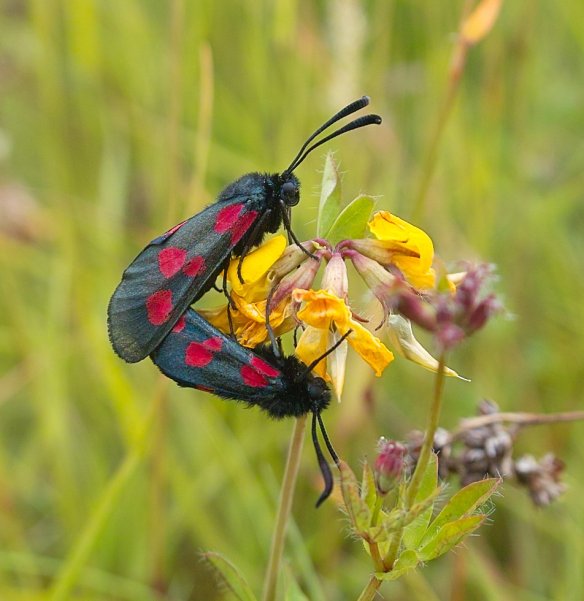 The rest of the garden has performed in an average way – roses have in the main been a little disappointing with all the wet around, but Clematis and Hydrangeas have been better than ever. 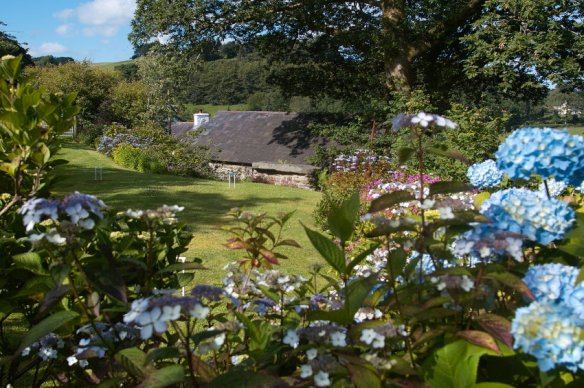 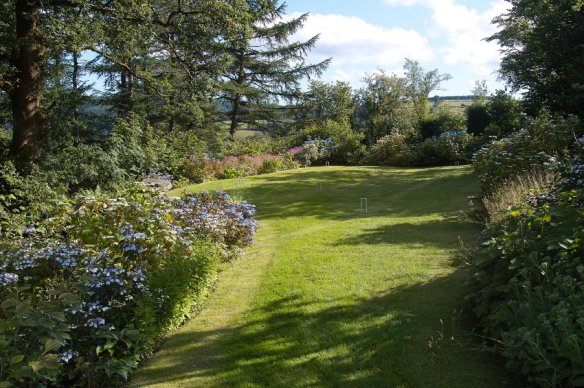 The big bag bottle bank vegetable garden, now tidied up and mulched with home created wood chip for inter-bag paths, has performed better than any vegetable garden I’ve ever managed – which is not frankly saying much. But, in a generally cool summer, with poor light levels, focusing on those crops which I know we can grow, and enjoy eating, has paid dividends – leeks, carrots, beetroot, spinach, parsnips, courgettes, squash, pumpkins, kale, chard. 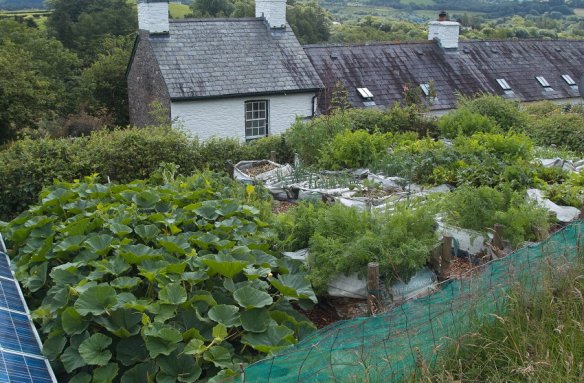 In spite of the greenhouse heating system, the low light levels have meant very slow tomato ripening, though apricots and nectarines have again surprised us with their size and flavour.

Lavinia brought the month to a close on a high note, with an unplanned late new arrival – a once in a blue moon, night arrival, ewe lamb. 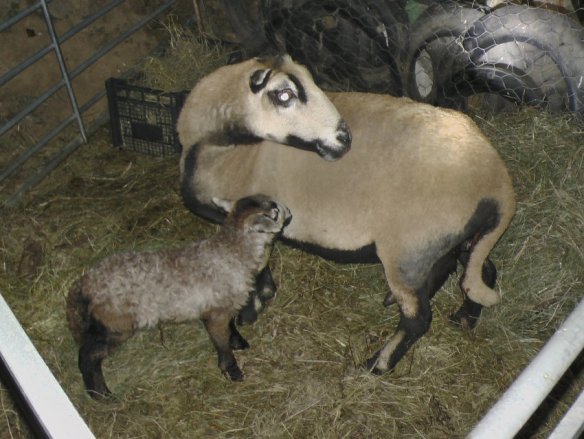 127.3 mm of rain in total for the month. Overall light levels way below even April’s level, in spite of the longer days, and indeed the extra day. 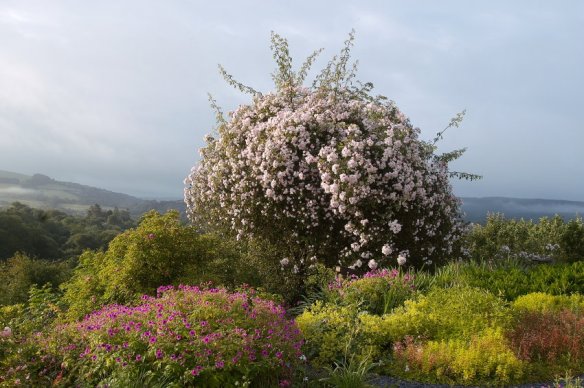 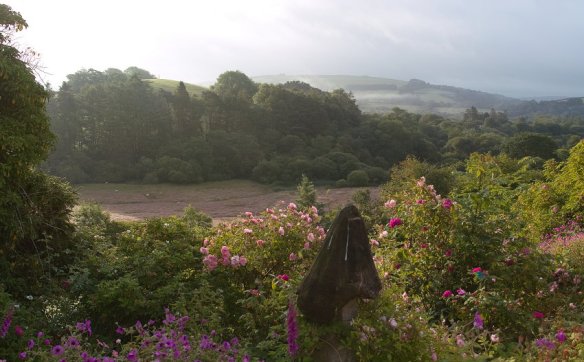 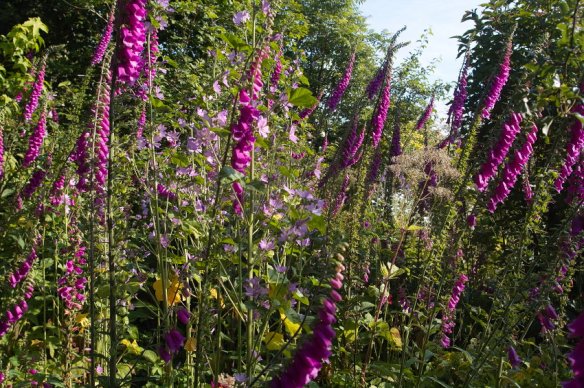 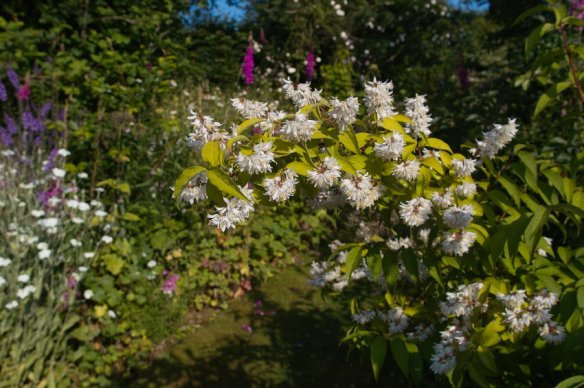 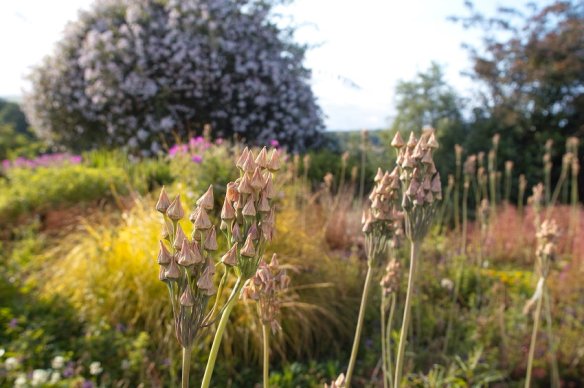 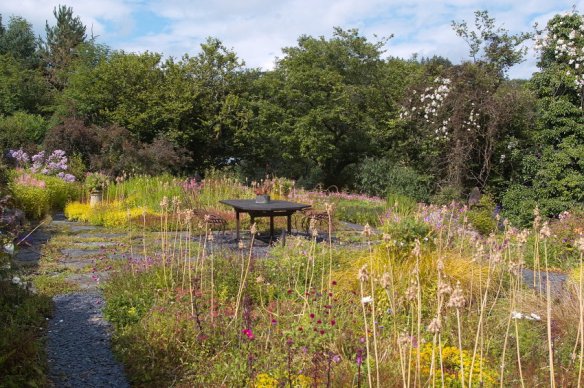 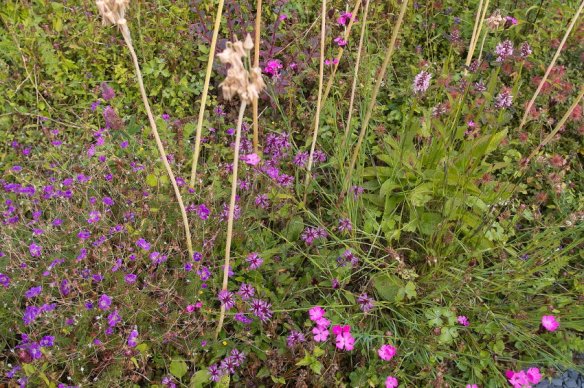 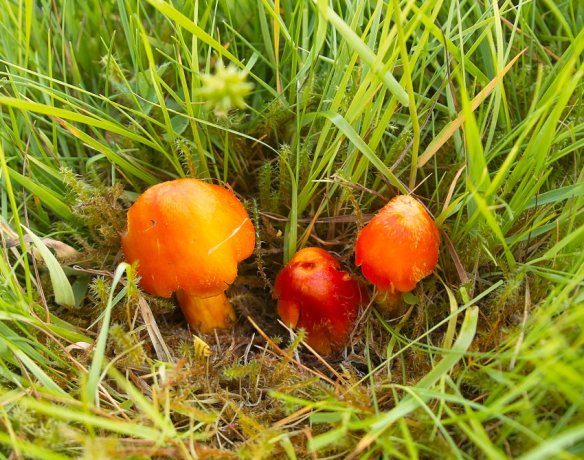 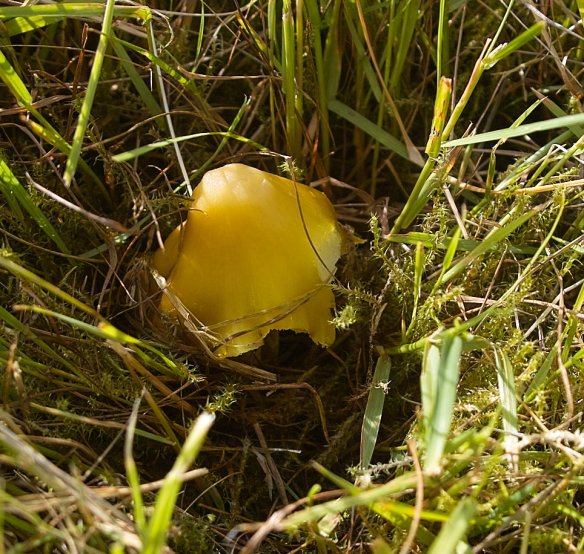 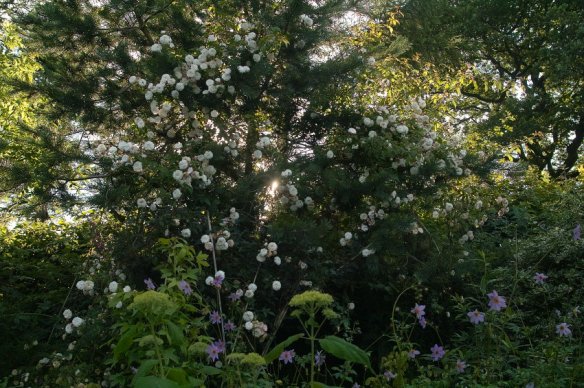 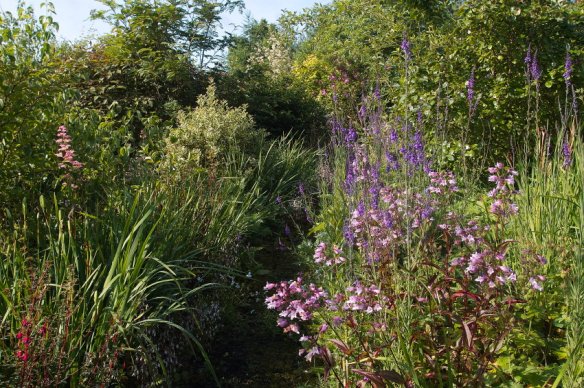 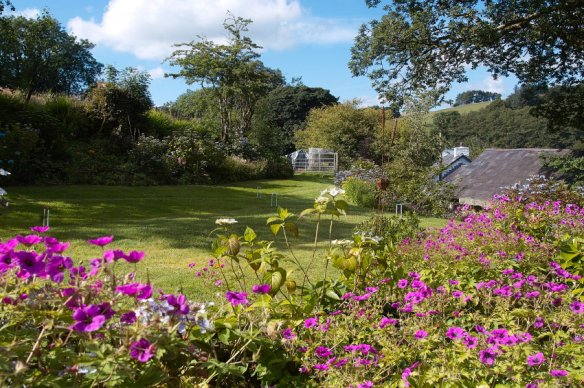 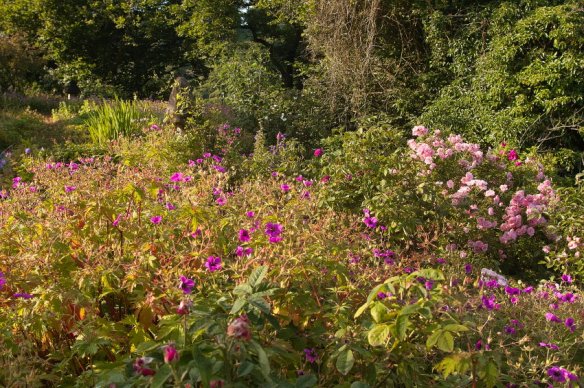 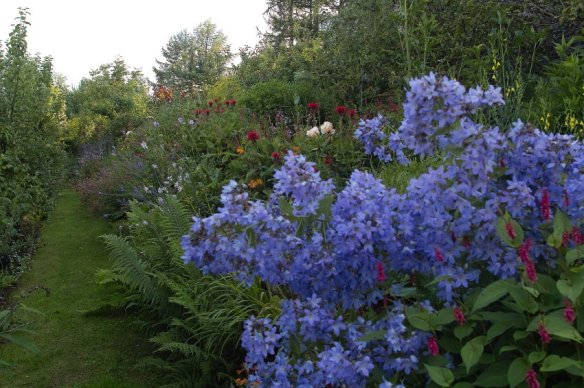 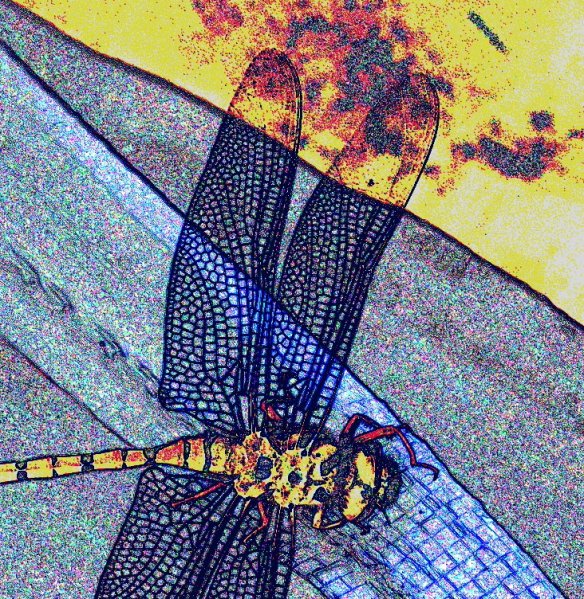 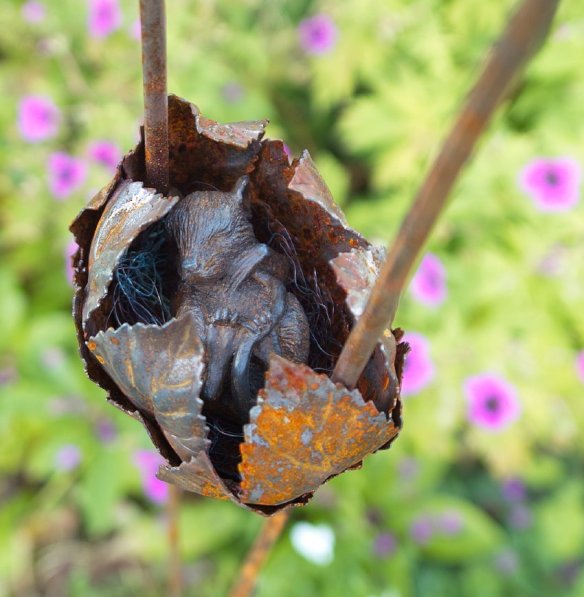