A unique, naturally formed ice vase, with a single snowdrop, Galanthus melvillei, from a bucket in our lower meadow. 15/01/2013.

All the images on my blog are taken by myself. Any exceptions to this will be noted and credited. The images and text are also copyrighted to me. Of course the internet being the wonderful tool that it is, putting a blog like this together enables instant access by anyone to a huge library of images, albeit in a lower than original captured quality. Do feel free to copy the images or text for personal, non-commercial use, but if they’re going to be used in any public way, I’d appreciate a link to this blog, as image and text creator.

This is what I now try to do with any interesting articles I’ve researched for writing blog posts, (having taken a while to work out how the link system works.) Images are available in higher quality, should anyone be so taken with any that they want to use them in any other, or commercial, way. Just drop me a line. Anyone doing a blog will realise how much time and effort goes into putting it together, and having the life view that I do, I like the challenge of being able to do this in a non-commercial way, so I’d be pretty miffed if someone used one of my images or cut and pasted text for commercial gain, without contacting me.

For the technically minded, all the images are taken with either a Sigma SD digital SLR camera with a fixed 50mm f2.8 macro EX lens. Mainly an SD14, but a few earlier ones with an SD9 or SD10. From about March 2013, I rather belatedly discovered that my other fixed Sigma 20mm f1.8 EX D6 lens which had languished for years unused, actually captures views of massed flowers and garden vistas to much better effect, as well as still allowing reasonable macro images of flowers and insects.

So since I can rarely be bothered to switch lenses, I suspect this will now be my default set up. I’ve never used filters. Some wider angle and telephoto images will have been taken as screen captures from using a Panasonic HDC-TM 10 Camcorder, which I used to film my documentary/ arthouse film “Epiphany In Translation”. 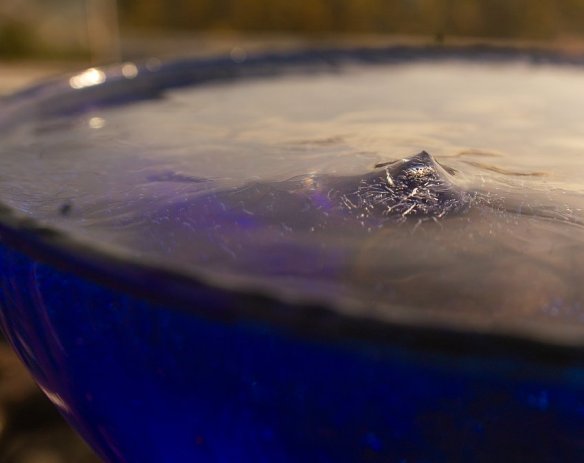 Update. From 02/2013, screen captures will have been made from a Panasonic HC 800EB-K Camcorder, which I upgraded to, in part because it allows me to do time lapse sequences. As technology moves ever onwards, from January 2017, most still images will have been captured as jpegs with a Panasonic Lumix  DMC-FZ1000 Bridge camera. This has a single fixed 25 to 400 mm zoom lens. RAW format has now been forsaken by me, since files with this camera are so large anyway, it seems pointless to go through yet another process of image conversion from Raw to jpeg, only to have to reduce image size to about 500 kbs jpegs for uploading to the blog. Any tinkering is done with ancient JASC image software, or a cheap updated version of it by Corel (Paintshop Pro X8).

The speed of focus of the Lumix camera, and high ISO options, has at last enabled me to take usable images of birds to include with my writing, and the addition of a Bushnell Live View trail camera, has enabled some great day and night images of other wildlife from around the property.

If you have any queries about how a particular image was created, feel free to contact me. Since the blog is more about observations and thoughts, I don’t normally include exposure details etc, with the blog pictures.

7 thoughts on “Cameras and Copyright”